I name this "neighbourhood" pie as it was the gift of fish from a neighbour and some freshly dug potatoes that inspired the recipe. The rye crust complements the earthiness of the potatoes, but any bread can be used for the gratin.

I planted my potatoes as an afterthought this summer, and my resulting harvest reflects this. Firstly, the patch I plant my pumpkins and potatoes in was already full with zucchini and squash by the time I thought about potatoes. It is too easy to get over-zealous when sowing seeds for the summer garden. So the potatoes were relegated to a potato tower made from discarded fencing.

While this can work rather well if done properly, unfortunately this tower ended up in a corner behind the compost with little sun, and quickly became covered with climbing spaghetti squash blocking out any potential sun rays.

My other mishap was that I hadn’t prepared my seed potatoes in advance. On discovering some Desiree and Agria tucked away in the cupboard with long snaking shoots, I planted them. I have done this before with some success, but with one variety only and small shoots.

Fortunately all is not lost and my meagre harvest has been turned into several delicious meals. The Agria were sliced paper thin, skin and all, to make a rustic potato and onion gratin. The crispy gratin crust was so popular with the family that a gift of fresh-caught fish from a neighbour became a fish and potato pie topped with gratin made from a staling end of homemade rye sourdough.

A quick tip when cooking potatoes. Cover new or freshly dug potatoes with boiling water in the pot, while start stored potatoes from cold water when cooking. We have a short saying in our house to remember this – old cold, new hot.

Welcome to my online journal where I share recipes and photography inspired by my garden and seasonal produce. Happy reading & cooking! Please leave a comment or email me if you have any questions. Nicola Galloway

How To Make A Sourdough Starter

Including a gluten-free variation. 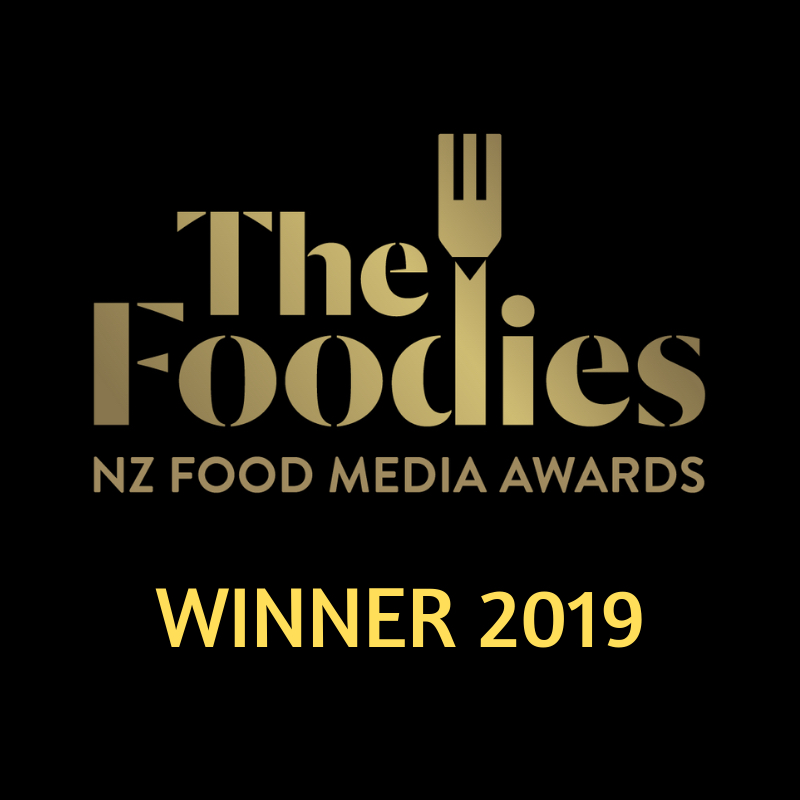 Thank you for all of the lovely comments and messa

We lost our dear Nana Ngaire a few weeks ago. An O

Kohlrabi is hands-down one of my favourite vegetab 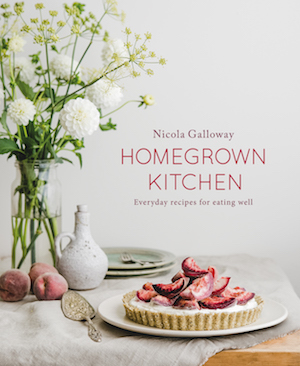 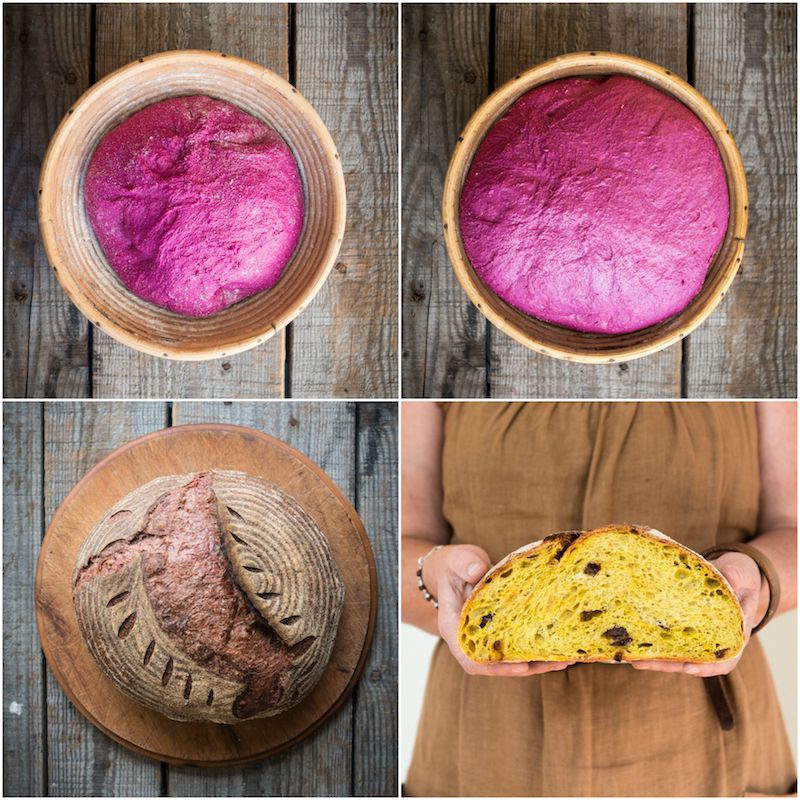 To accompany my Homegrown Kitchen cookbook. Click on the image for a free pdf.